The play was regarded as the most epic to date. It sold out before opening and ran from Sept. 24th to Nov. 16th, 2014. Diving into creator Jon Braver’s roots in fantasy adventure, Lies Within placed the audience in the role of rabid fans Elena Fitzgerald; a reclusive, dark fantasy author who has gone missing, along with her daughter Mary. Determined to uncover the whereabouts of their favorite novelist, the audience choose to break into her manor. Once inside, the fabric of reality tears apart as Elena’s literary characters come to life, sworn to protect and guide their creator toward finishing her greatest novel. 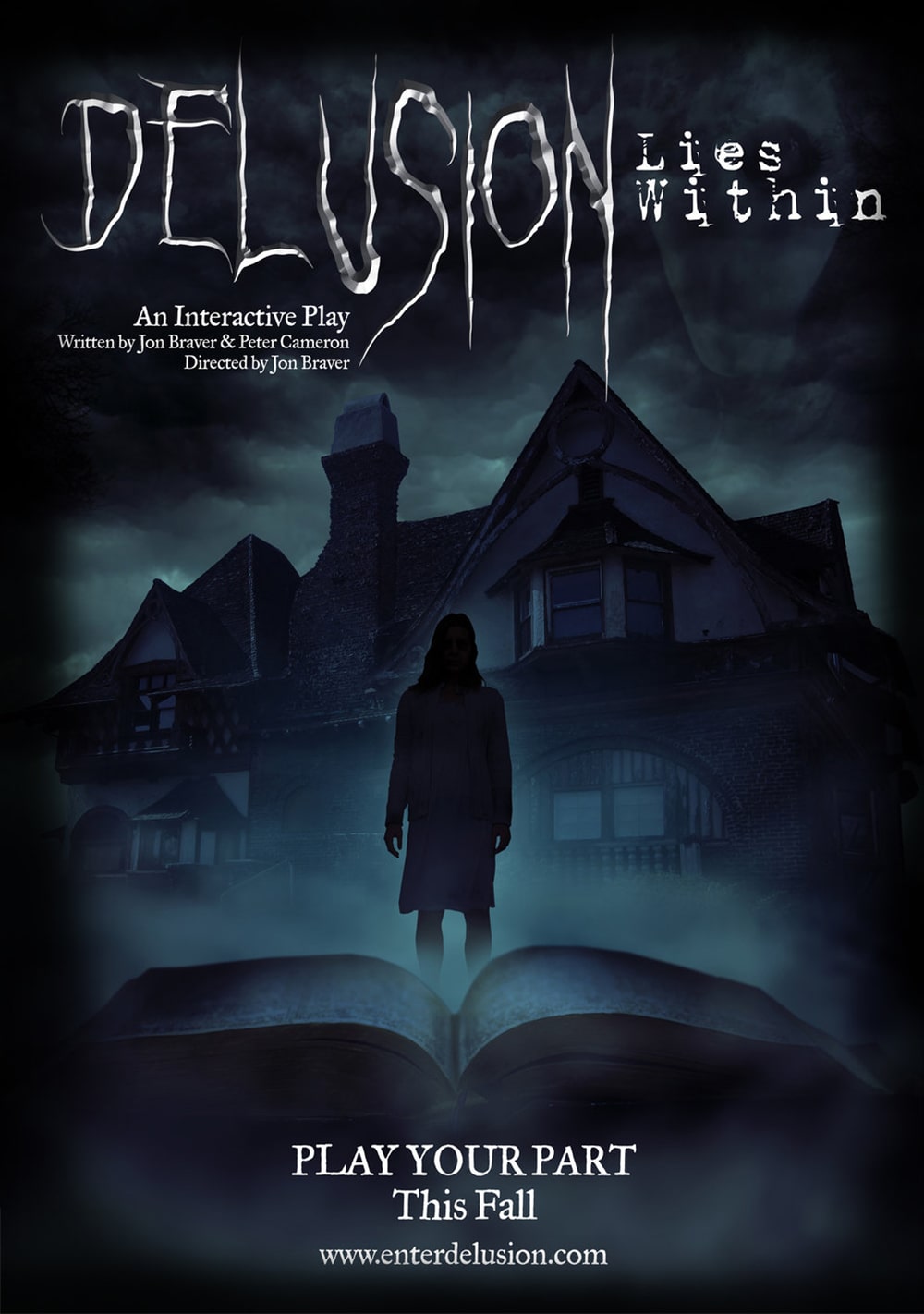