After overwhelming success in 2011, Braver teamed with Neil Patrick Harris to produce a full-blown, stand alone sequel to Delusion in the same mansion in the Fall of 2012. After Dr. Frederick Lowell was murdered, his patients and family scattered. Years later, after WWI, the patients, played by the guests, have returned to the mansion after repeated visions of their former master calling out to them from the dead world. With the help of Lowell’s daughter Anna, the guests embark on a disturbing adventure to resurrect their once beloved master. Yet, resurrection rarely ends well. 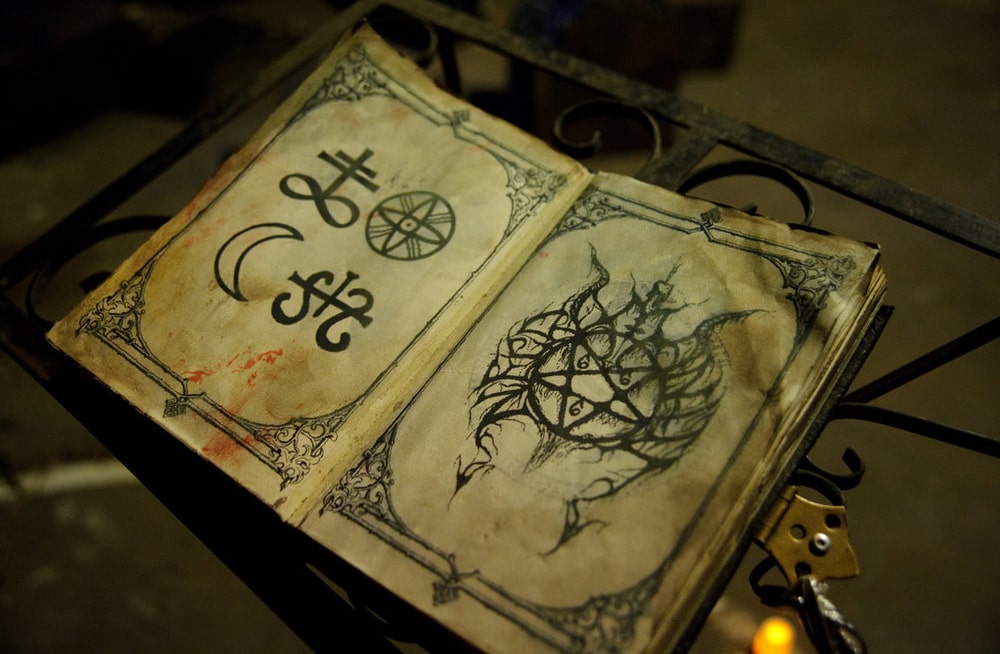 Written and Directed by Jon Braver